Meaning - a trip to matter

I have thought about avoiding politics and judgement on this blog. Today I will lay some meaning out on that.

Running has helped me keep focus. Relationships have kept me alive. 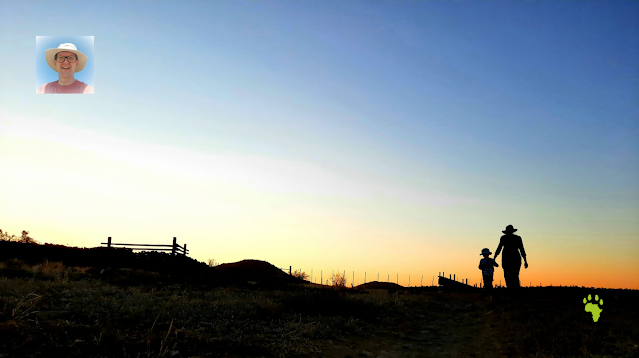 There is a Biblical verse that translates: Judge, but be aware that the terms and conditions you use to judge others will be used against you, too. (This verse is often translated simply as, "don't judge others", but that is a ridiculously privileged misappropriation of scriptural meaning). So these comments come with an invitation for you to judge me and comment here.

A lot has gone on in the world this last year. Truth has again been under assault. Many times in politics (and often religion is used) truth is blurred; in a manner of speaking it is hidden in parables that can have a variety of meanings and those meanings are left up to the hearers without correction.

So to be clear on where I stand: those that incite hate and division should be met with equal passion for unity and love. Love is not always soft. In fact, we regularly celebrate love with one of the hardest substances on Earth, a diamond. It is expected to last through tough trials, times and tempests. It cuts. It reminds. It demands. It judges.

It is important to be feminist against misogynists. Gender-based violence (and sexual orientations other than binary or your own) starts with words; challenge those with truth. Jokes that demean or belittle are not funny; call them out.

Fighting for the intrinsic value in everything might even be considered blasphemy by Christians (especially fundamentalists; but they often can't see that their causal condition and actions are similar to fundamental believers in other religions). However, until we act equally to all others, we must take the side of those who are hurt. We must side with the underdog.

So in 2021 I will be taking two "trips" filled with meaning: one {edit: to be announced} on 26 March, and the other the 2nd weekend of July. In the lead up to both, I will trail and tale with any who wish to join me... let's talk. Let's dream together. Let's build integrity and peace.

Funny postscript: at college I was accused (wrongly overall, but maybe true for that college) of being the first male feminist. It is now an accusation I wear with humility.